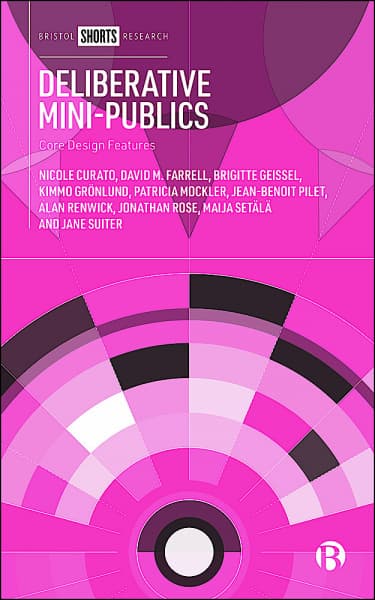 A Man of Parliament 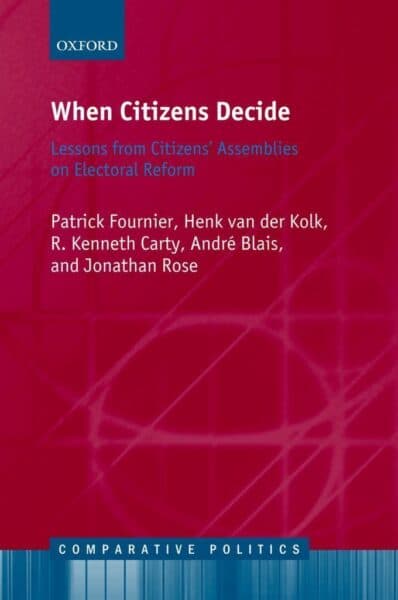 A Man of Parliament

For a full listing, please see my C.V.

Canada: The State of the Federation, 1995 (Kingston: Institute for Intergovernmental Relations, 1996) edited with Douglas Brown.

“Taming the Untamable?   Constraints and Limits on Government Advertising” in Kristin Kozolanka (ed), Publicity and the Canadian State (University of Toronto Press, 2014)

“The Branding of States: The Uneasy Marriage of Marketing and Politics”, Journal of Political Marketing 9:4 (Winter 2010)

“The Liberals Reap What they Sow: Why Their Negative Ads Failed”, Policy Options, March 2006.

"Government Advertising and the Creation of National Mythologies: The Canadian Case," International Journal of Non-profit and Voluntary Sector Marketing 8:2 (2003)

"Government Advertising During a Political Crisis: The Case of The Quebec Referendum", Canadian Journal of Communication, Spring 1993.

“Civic Engagement and the Promise of a New Citizenry” Occasional Paper #2, (The Australia & New Zealand School of Government/Government of Victoria, AU, 2009)

“Citizens’ Assemblies are the best way to resolve whether we change how we vote”, Kingston Whig Standard, July 4, 2009

"Citizens' assembly a chance to take posturing out of politics" for New Zealand Herald, June 16, 2008. A9.

"A Space with Greater Opportunities to Interact", Queen's Journal special supplement, "How Can Queen's be Better", March 30, 2007

"The Perils of Powerpoint" for Queen's Gazette, April 2004

"The Mass Media: Issues and Controversies," in Daizo Sakurada and Jonathan Rose [eds.], Politics and the Mass Media in Canada and Japan (Osaka: Canadian Embassy and Kwansei Gakuin University, 2001)

"How to Avoid those Partisan Ads",  Ottawa Citizen, Oct. 21, 2000. Reproduced with minor changes in the Toronto Star on October 25, 2000 as "Reducing Citizenship to Slogans".

"The Importance of Talk" in Direction (Ottawa: Council for Canadian Unity), May 1998.

"Business as Usual? An Election Post-Mortem" in Opinion Canada, A Newsletter Published by the Council for Canadian Unity 1:2, edited by the Institute for Intergovernmental Relations, Queen's University. Reprinted in the Napanee Beaver, January 26, and February 2, 1994.