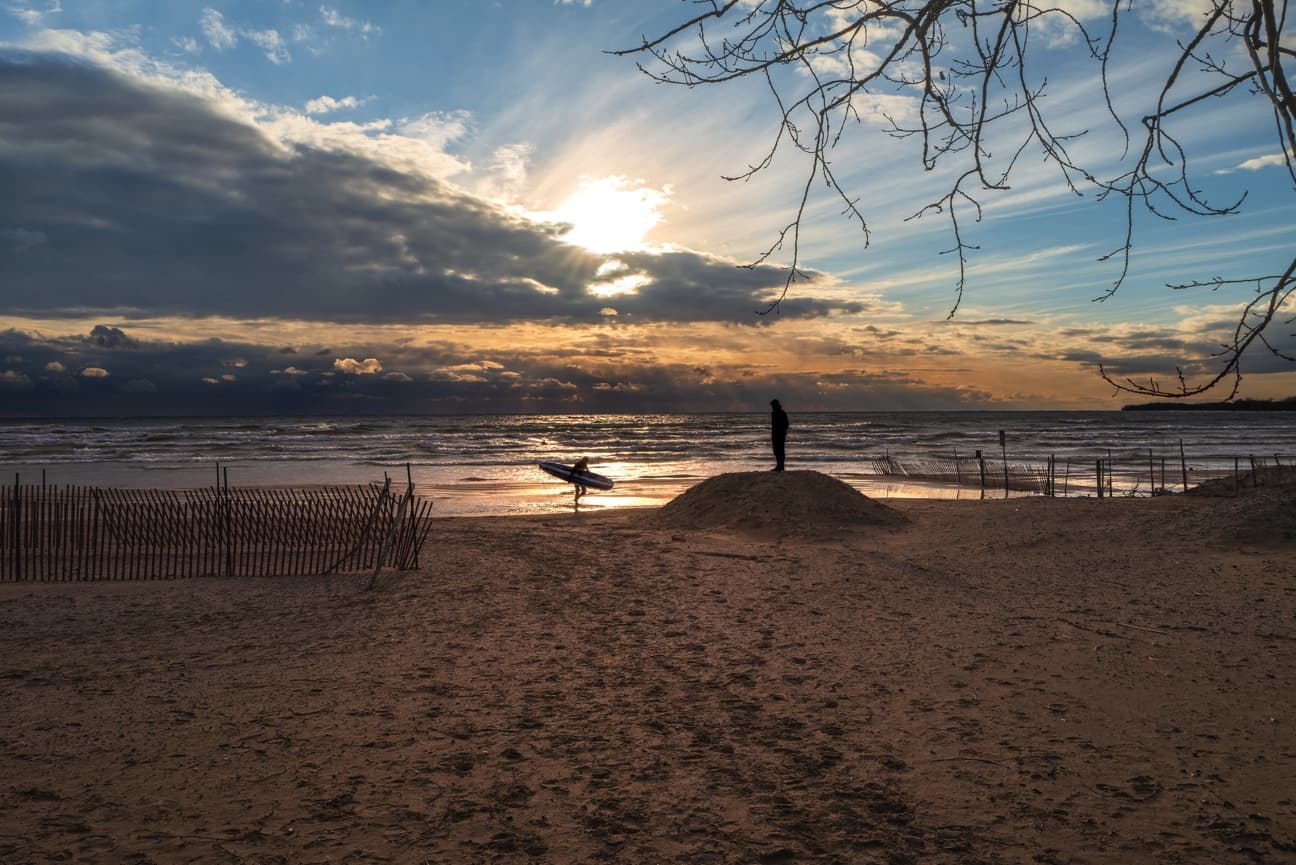 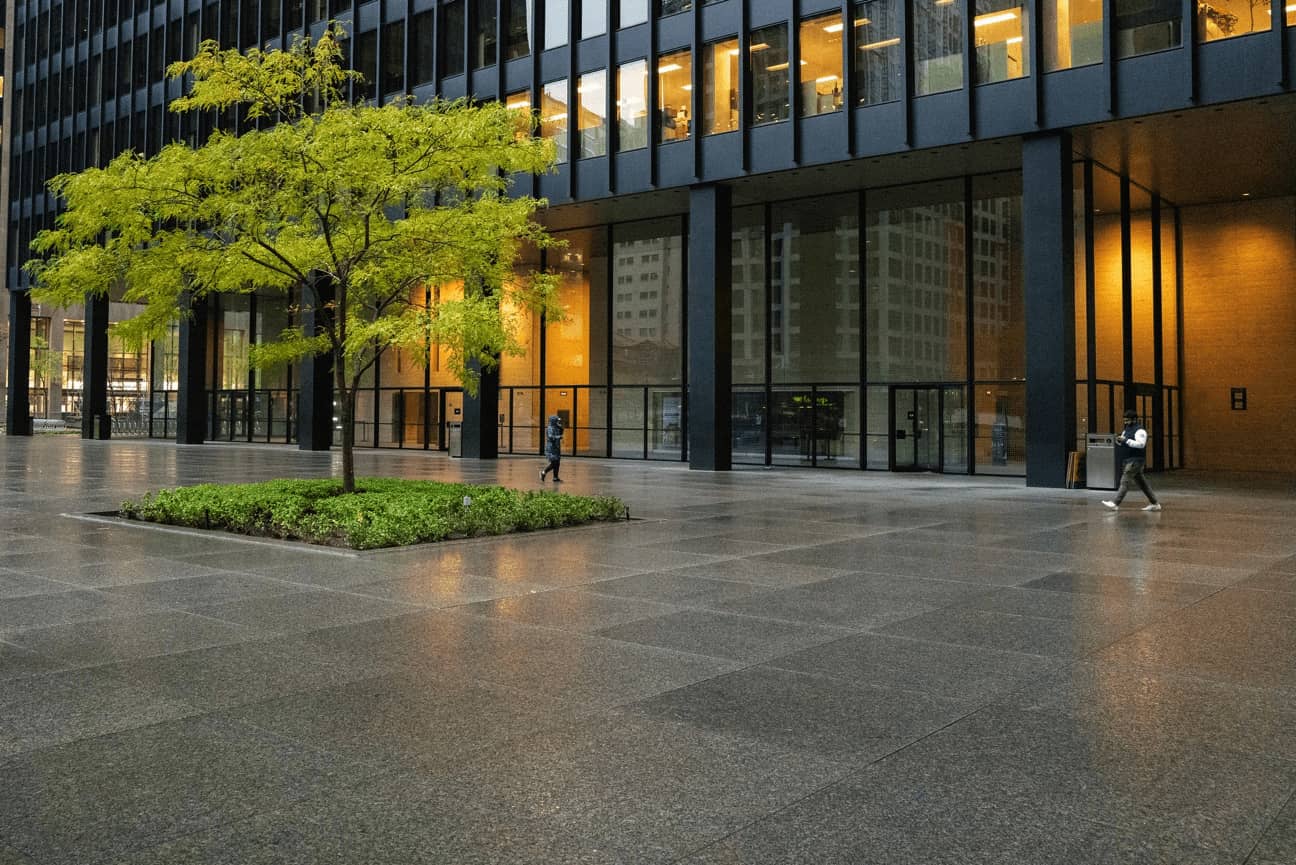 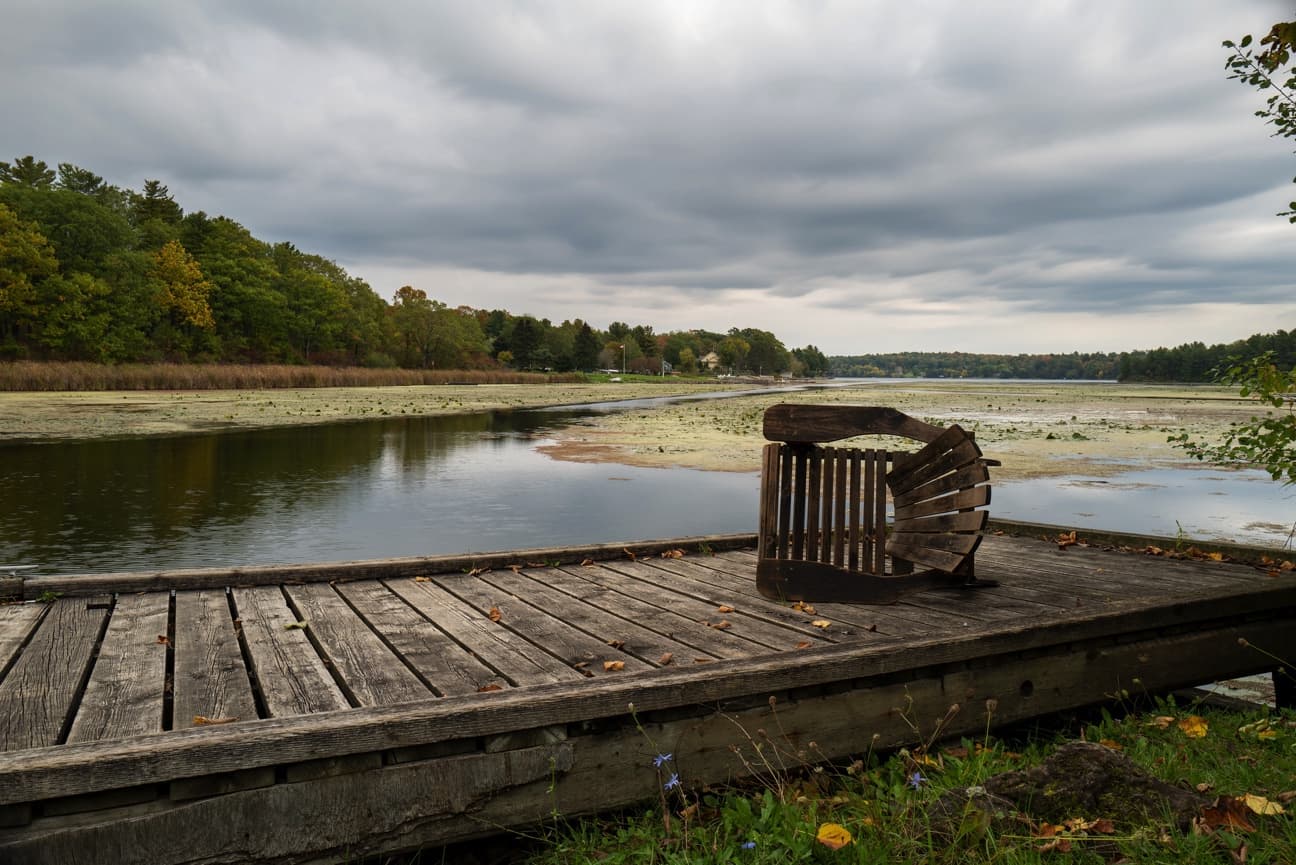 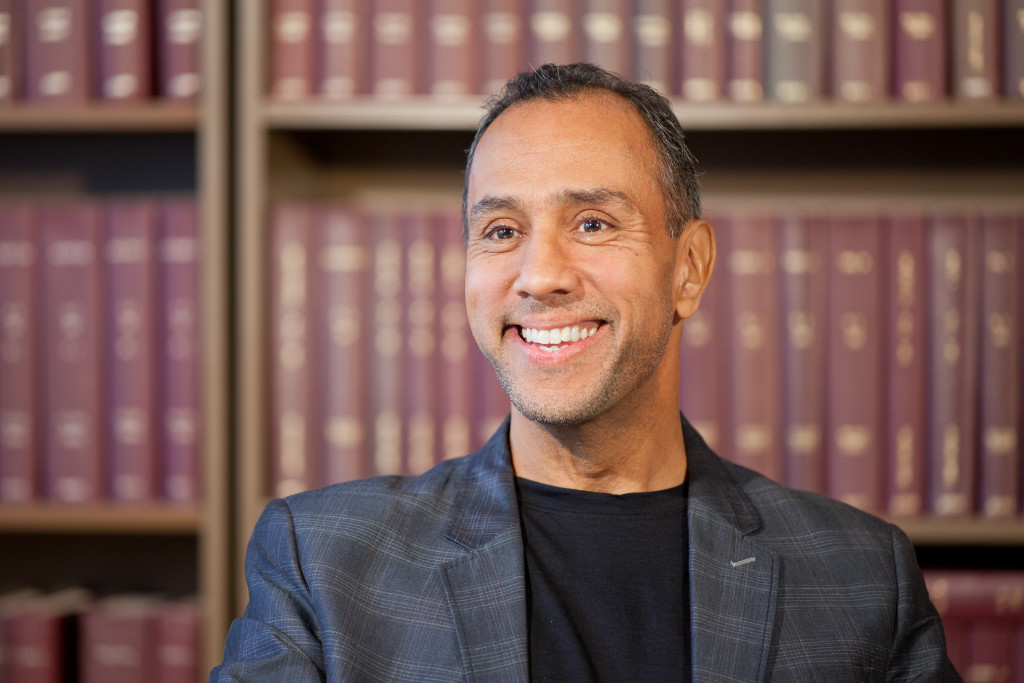 I am Professor and Head of the Department of Political Studies at Queen’s University, a job I consider, to quote Keith Richards, a “lucky accident.”

There have been several formative events in my research.  From April 2006 to June 2007 I was on leave from Queen’s to serve as the Academic Director of Ontario Citizens’ Assembly on Electoral Reform, an experience that taught me a lot about the capacity of fellow citizens. It also lead to a new stream of research for me examining the effectiveness of citizens’ assemblies as deliberative bodies. The culmination of this work is a book written with André Blais, R. Kenneth Carty, Patrick Fournier and Henk van der Kolk called When Citizens Decide: Lessons From Citizens Assemblies (London: Oxford, 2011), a book that won the Lipset Award for best book in Canadian politics from the American Political Science Association.

Since then, I have also created and led the Prince Edward County Citizens’ Assembly, a body created to study the optimal size of  municipal council.  In September 2016, I partnered with my friend and collaborator, Peter MacLeod of  MASSLBP to co-lead the Lethbridge Citizens’ Assembly.  In 2021, a group of international colleagues and I published a book called Deliberative Mini-Publics:  Core Design Features (Bristol:  Bristol University Press, 2021). This was our attempt to enumerate the elements of these sorts of bodies and how they might fit into the policy process.

My research interests are broadly defined as Canadian politics and public policy but I’m specifically interested in the role of the mass media in democracies and the uses of state communication. I have written a book on the latter called Making “Pictures in Our Heads” Government Advertising in Canada. (Praeger: Westport, CT: 2000) and a number of articles on advertising and politics.

My most recent research has focussed on deliberative democracy, specifically on citizens’ assemblies as a way to encourage meaningful citizen engagement.  You can find more about me by clicking on the CV & Bio tab below.

I also love photography both digital and print. I have a Nikon D7000 but nothing beats my Contax G2 if only because it’s a pretty cool looking titanium camera. A few of my photos are on my flickr site.

My latest interest is running. I’ve done four full marathons, in Ottawa and Toronto. My best time is 3:42. I have also run five half marathons with decent but not great times (1:40 is my best) and four 30k races in Hamilton (Around the Bay).

I’m training for my next marathon.  My goal is to make my Boston qualifying time which may or may not be a ridiculous thing to do.